According to Medicinenet.com swimming is an activity that burns lots of calories, is easy on the joints, supports your weight, builds muscular strength and endurance. It also improves cardiovascular fitness, cools you off and refreshes you in summer, and is one that you can do safely into old age. In this article, I’ll review the history of swimming, the benefits, the strokes, how to get started, what to wear, the equipment you need, where to swim, and more. 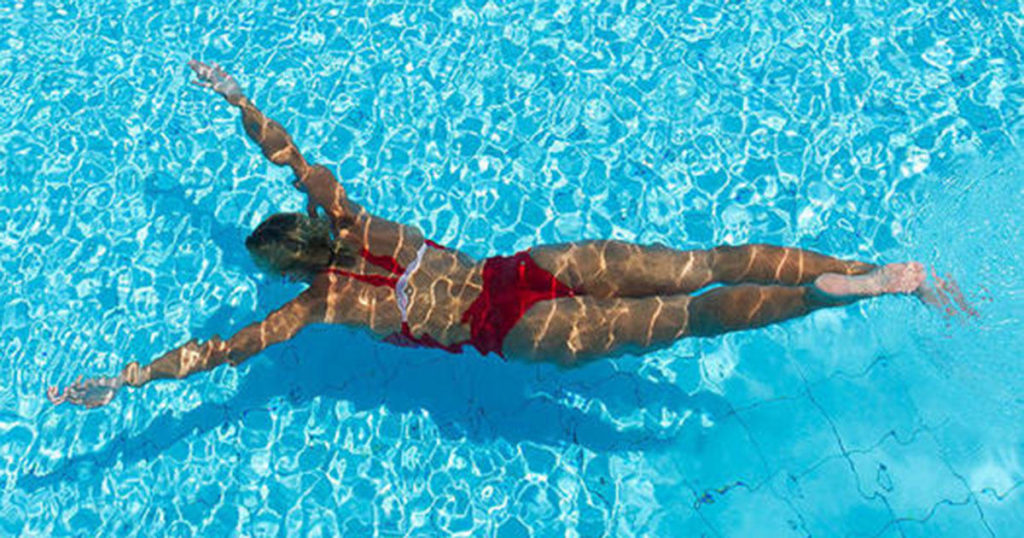 What is the history of swimming?

Human beings have been swimming for millennia. According to Wikipedia, Stone Age cave drawings depict individuals swimming and there are written references in the Bible and the Greek poems “The Iliad” and “The Odyssey” dating back 1,500 to 2,000 years. There are even Egyptian clay seals from 4000 BC showing four swimmers doing a version of the crawl, and the most famous swimming drawings were apparently found in the Kebir desert and were estimated to be from around 4000 BC.

According to the Encyclopedia of Traditional British Rural Sports, literature specifically related to swimming grew in the middle ages. It is believed that the first book devoted to swimming was Colymbetes by Nicolas Wynman written in 1538, and a more widely recognized text, De Arte Nantandi, was published in Latin by Everard Digby in 1587. The encyclopedia also reports that swimming was required of knights and that Romans built bathhouses and pools in the cities they conquered to serve as social clubs and places to exercise.

Organized swimming began in the 1800s and 1900s with the creation of swimming associations (for example, the Amateur Swimming Association in 1886) and clubs that competed against each other. There are reports from that era of swimming clubs in England, France, Germany, and the United States. High-profile events also contributed to swimming’s visibility. For instance, Matthew Webb swam the English Channel in 1875.

By the 20th century, swimming had become mainstream. Indoor pools were beginning to appear, most towns with populations over 20,000 had public outdoor pools, and swimming clubs became increasingly popular for recreation. Women participated for the first time in swimming in the Olympic Games in Stockholm in 1912, and Johnny Weissmuller (considered by many authorities to be the greatest swimmer of all time and who later went on to Tarzan fame in movies) became the first person to swim 100 meters in less than one minute.

Today swimming is the second most popular exercise activity in the United States, with approximately 360 million annual visits to recreational water venues. Swim clubs, recreation centers, Y’s, and many other facilities feature swimming pools. Many high schools and colleges have competitive swim teams, and of course, swimming is one of the most popular Olympic sports. Millions of Americans are swimming each year. Are you one of them? If not, the following information may help get you started. Continue Reading

Thank You for visiting our Blog!